This page includes the full series of high quality articles on working with Angular published in Orizen’s blog.

This series is kept updated with new articles that are published here.

Be sure to checkout my live open source live projects:

Sign Up Today to the Orizen’s Online Angular and NGRX Workshop which includes: getting familiar with ngrx/store, ngrx/effects, ngrx/entity and more in Angular.

Starting out with the new Angular? Upgrading Angular? Looking to plan ahead and start a new project?

Check out My Services, Write to me to ask any question

Get A Special Quote For Yout Project / Consulting 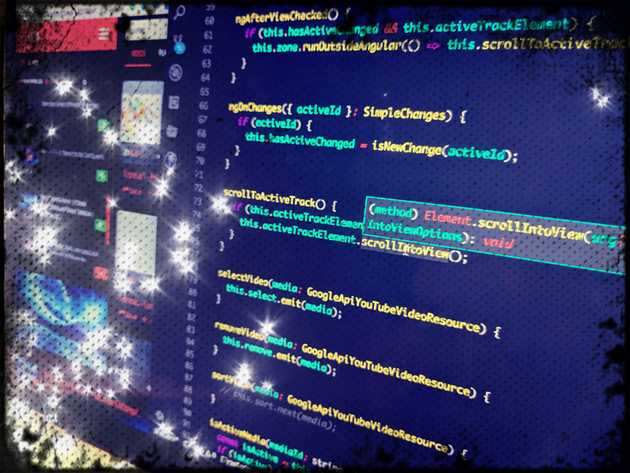 My open source app, Echoes Player, allows to consume and create a "now" playlist - where you can queue media 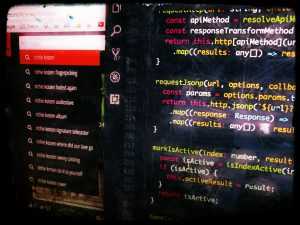 Angular released version 5 - deprecating the old http module "@angular/http" with the replacement of "@angular/common/http". Along with the http 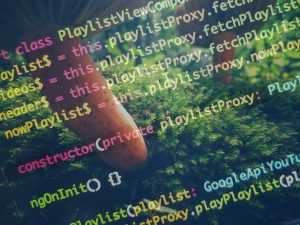 I like to write clear and maintainable code. To be honest - sometimes I just don’t. However, I always look

After upgrading my open source project, “Echoes Player”, to work with the latest stable angular-cli 1.0 version (wrote an article

Lessons Learned from Creating A Typeahead With RxJs And Angular

Following recent articles on development of Echoes Player, my open source media player built with Angular, I really wanted to 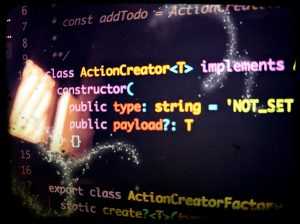 In the development of Echoes Player (ng2 version),  I’m using ngrx/store for state management and ngrx/effects for logics with side effects.

Stepping Into The Next Level With RxJs In Angular (2+) 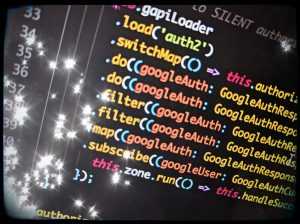 Since I started developing the new version of Echoes with Angular (+2), I was vey interested in taking advantage of

Angular (2+): From Services To Reactive Effects With Ngrx/Effects 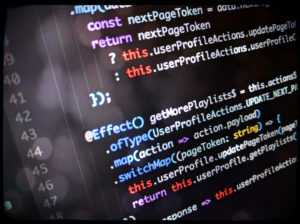 In a former article, I wrote an introduction for integrating ngrx/effects with Angular (+2) - a functional approach for reacting to

It’s official - Angular version 2.0.0 is live. It’s been a long ride until the official announcement, and so until then,

Angular (2+), Ngrx/Store & Ngrx/Effects - Intro To Functional Approach For A Chain Of Actions 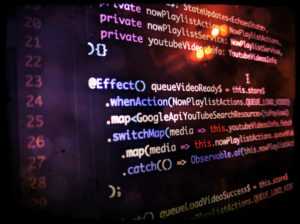 The Ngrx projects adds functional approach to various interesting architectural implementations. I wrote about my experience with storing data using 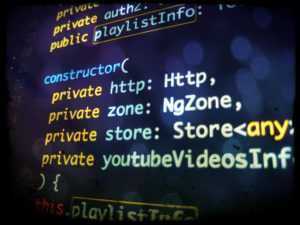 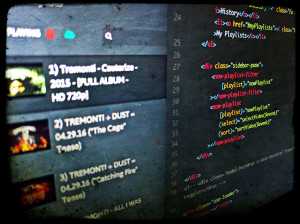 In the last article, I added the ability to play a media in Echoes Player. I introduced a new reducer 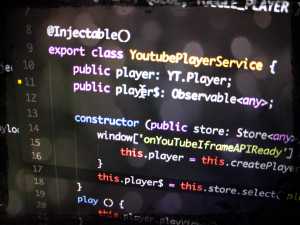 In my recent article about adding redux with ngrx/store to angular2, I showed a nice example of integrating this awesome

Angular (2+) & NgRx/store: The NgModel In Between Use Case (from Angular 1) 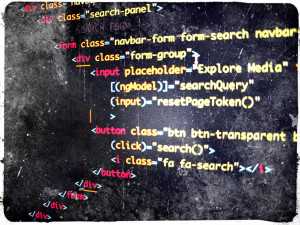 In the recent article, I integrated ngrx/store as a redux implementation to Echoes Player. Until this article, the search was 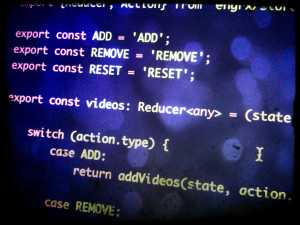 The recent trend in state management has rise thanks to the popular library - Redux. I was very interested in 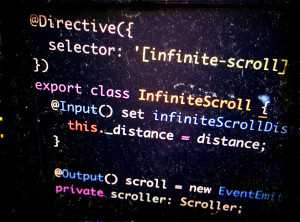 In the recent article, I used the new “ng-repeat” in Angular (+2), “NgFor”, and created component that consumes other custom component. In

From Angular 1.x ng-repeat to Angular (2+) NgFor with Component 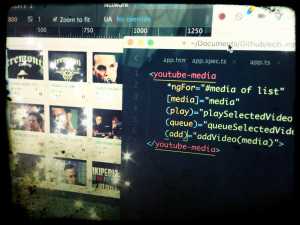 In the recent article, I wrote about the migration process of a component that is based on AngularJS.x and ES2015. Since 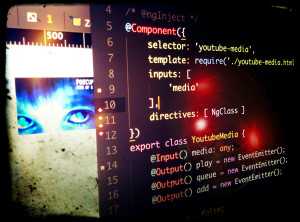 Following Echoes Player article series about angular & ES2015, I decided to develop this project with angular2. I intend to write 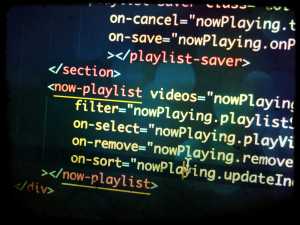 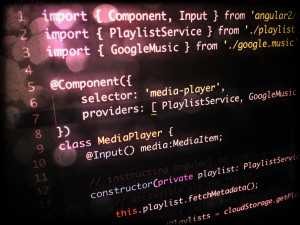 …that is the question. Aside from migrating AngularJS.x code to Angular (+2) using few steps, i’ve been playing around with Angular 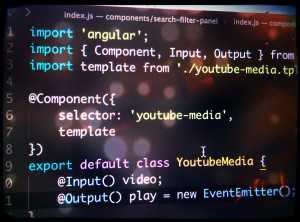 Angular (+2) Beta has been released just a few days ago. The most significant announcement with this beta is that the 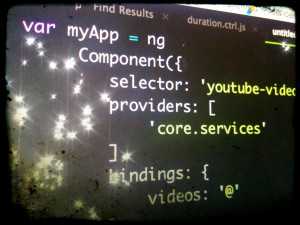 I’ve been playing around with Angular (+2) (alpha v 0.46 now) lately. At first, it seemed strange and totally different

My consulting offerings include: Front End Development, Code reviews (React, Redux, Typescript, Javascript, Angular, NgRx), workshops, Consulting and Development. Feel free to reach out thru the below forms or through thecontact page.